Our last and final stop was in Sitka. Sitka is a very small and somewhat sleepy town. However, it has some of the best fishing in the United States.

I’m sure you know where I’m headed next with this. SALMON FISHING TOUR!!!! I wanted to do this so badly! I heard so many people say that whatever you catch you can have it shipped back to you. I think the idea of eating something that I knew exactly where it came from was the most intriguing part of the entire thing.

Way back when I was kid, I used to go fishing on the very last day of school with my mom. There was a small pond not too far away from where we lived that had a bunch of trout. We never used worms for bait, instead we used cheese. Yes, cheese. And it worked! We would always walk away with a fish.

My dad also used to take my fishing every now and then. It was nice because I got to spend time with him, doing something that he loved. My grandpa was also big into fishing.

So, truth be-told, being able to say I caught an Alaskan salmon was cool to me, I think I just wanted to connect with some old memories.

When we arrived to the port, we met our captain for the day, and he was VERY easy on the eyes. He went over the rules and explained exactly where we were going to anchor and try to catch some salmon.

The weather ended up being a lot nicer than what we thought it was going to be, so we were able to go out a lot further than expected. I mentioned to the captain that I had yet to see a whale on the trip and hoped to lay eyes on at least one. He said that there was an area he knew of and that we could stop by after we were done.

One of the people on the cruise that we made friends with was also on the tour, helped me keep an eye out on movement. Lo-and-behold, I saw a fucking whale! Granted, I only saw the tail, I saw it and I cried! Just kidding, no tears were shed. But it was pretty moving.

One the way to our destination, we cruised past a volcano and a cave where we saw hundreds of birds that looked exactly like penguins.

About an hour out, we reached our spot, grabbed our poles and dropped our bait in the water. It was amazing to see tens of boats out in the Pacific Ocean doing the same thing. My mom kept having “sike” moments where she thought she had something, but was nothing. We sat there for about 30 minutes and then sure enough, mom pulls in about a 12 lb salmon! My jealousy immediately set in. How dare she get one before me. GAME ON.

All I had to do was beat the other two guys and then all would be right in the world.

We sat around for another 30 minutes and then decided to move to another spot. Minutes later another guy caught a salmon that was around the same size as the one that my mom caught. I sat and stared at him from the corner of the boat as he smiled with glee. It was down to Ron and me. My determination set in.

I yelled out to Ron, “You’re up next!” in an effort to be a good sport. I spoke it into existence. Ron caught the next salmon! I couldn’t help but be angry. He didn’t even like fishing! It was just something for him to do! The captain looked at me and said we only have another 10 minutes and then have to head back.

I dropped my bait back in the water and prayed. No prayers were heard. I was left fish-less. I know it sounds bratty and stupid, but I was really upset. I wanted this so badly and didn’t get it. I felt like a failure. Everyone else caught a beautiful salmon and got to take it home except for me. No one else really cared about it, except for me.

The captain knew I was disappointed, so he found something that would make me smile–lazy sea lions. We floated past five of them sunbathing on a buoy. I loved it and was happy again.

We departed the boat and made our way to lunch at Beak. Famous for the seafood chowder and buttery scones. I forgot about the excursion and chowed down on the fire food that was in front of my face. I also highly recommend the mac & cheese and the halibut burger. BOMB!

I loved and hated this day, all at the same time. I’m so glad I got the chance to do. I may even attempt to do this again. If fishing is a pastime of yours, I encourage you to come here and test your skills. Until next time…xoxo! 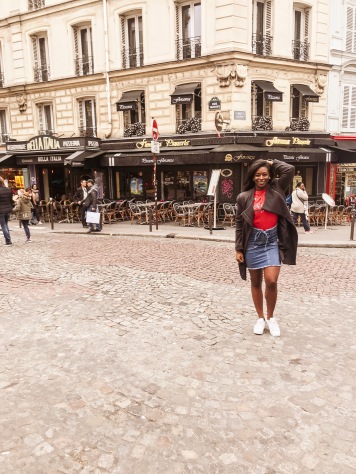 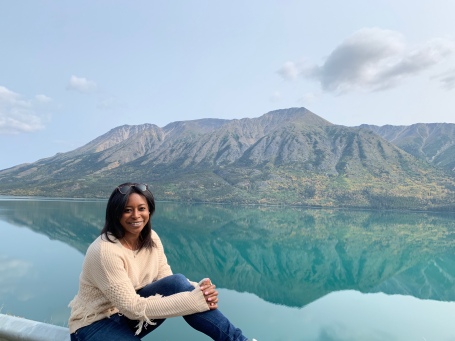 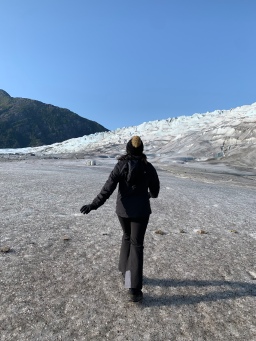 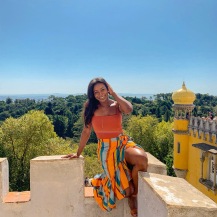 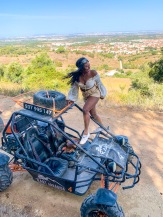 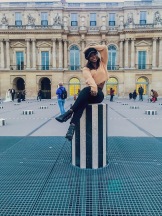 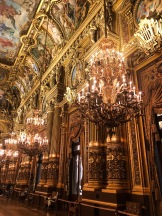 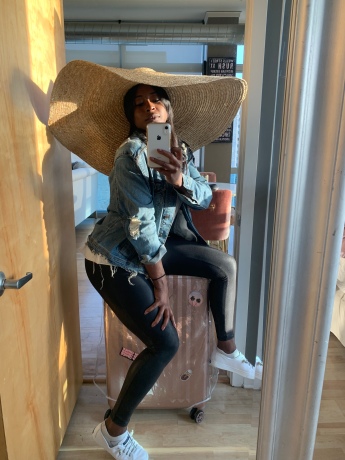 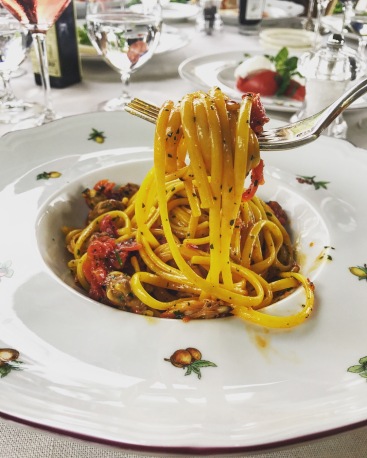