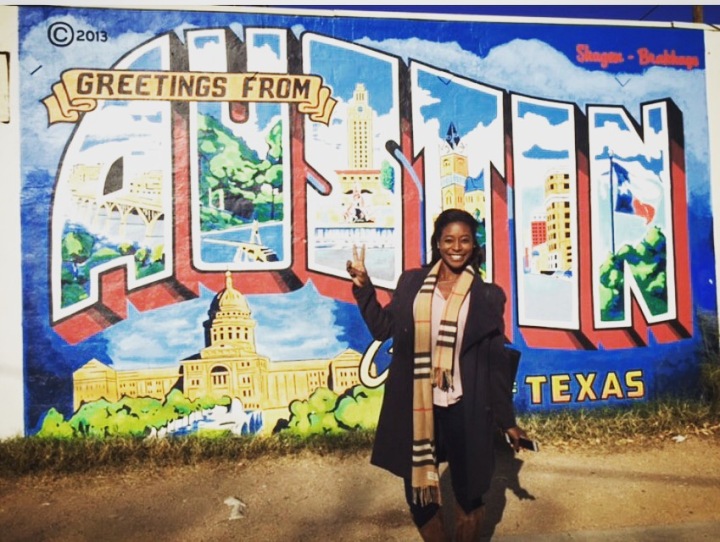 I attended a conference for my industry called PCMA Convening Leaders in Austin, TX. You may recall last year’s post, the conference was in Vancouver, Canada. This was my first time visiting Austin and it did not disappoint. The Austin CVB pulled out all of the stops. One of the guest speakers was Matthew McConaughey and Willie Nelson played at the closing reception. 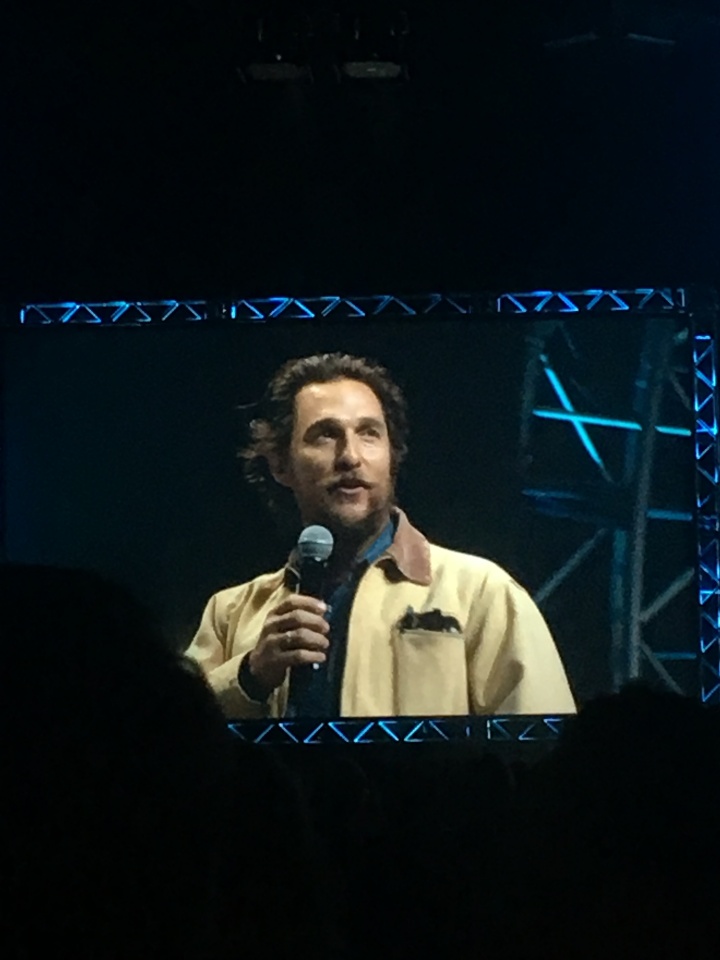 Hyatt Regency Austin: I arrived around 1:15pm and checked in at the Hyatt Regency Austin and was greeted with a Bloody Mary made with Titos vodka with a meat and cheese garnish stick. As I’m sure you all know, Titos is a corn-based vodka made in Austin, and it’s also my favorite! The hotel itself is about a 15-20 minute walk from the Austin Convention Center. Very close to South Congress Street which is where the locals roam.  The rooms are relatively nice and looks like it went through a recent renovation.

La Condesa– Known for some of the best Mexican food in Austin. I had the Cubanita sandwich, and I will say I was not all that thrilled. 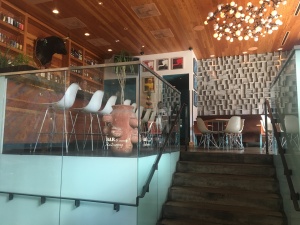 By bread was extremely greasy and overcooked. I couldn’t eat the outside and just picked at everything in the middle. The cuts of pork and ham were thick, probably thicker than normal. Everyone else in my group ordered the tacos (fish) and apparently loved them.

Lambert’s– This venue is super cute and has live music on the second floor. It’s some of the best BBQ I have ever had. I am so disappointed that I had stuffed my face at an earlier reception, because this was so good.

We ordered the Fried Green Tomatoes, Brisket, Short Rib (slow cooked for 24 hours), Brussel Sprouts with Bacon, and Mac and Cheese. My mouth is watering as I am typing this. Perfect!

Max’s Wine Dive– Known for Austin’s best fried chicken. It was delicious, but my mom’s is better 🙂

Searsucker– I came here for a reception, so I couldn’t select what I wanted. But I’m pretty sure just by looking at the menu that we had the pork belly and poached egg. My pork belly was not as tender as it should have been. But pork belly doesn’t really belong in a buffet station. It was good, not memorable.

TRIO @ The Four Seasons– I ordered the seafood gumbo and the tuna nicoise salad. The soup was watery and bitter. The salad is not your typical tuna nicoise. The tuna was slightly over cooked and dry. But the herb yogurt dressing was really tasty. I’m pretty sure I was more interested in traipsing the grounds than eating my lunch. 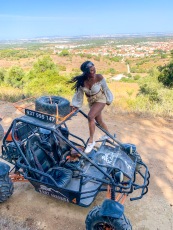 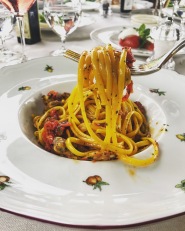 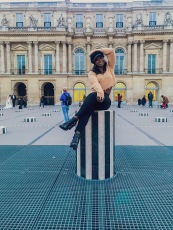 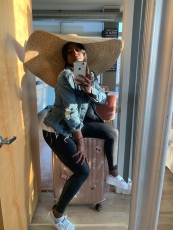 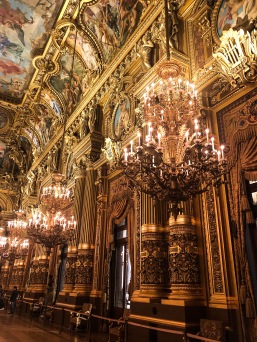 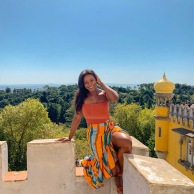 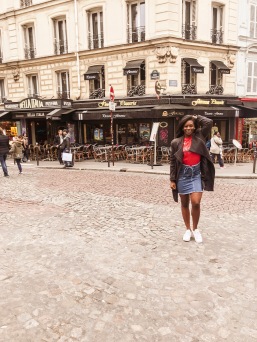 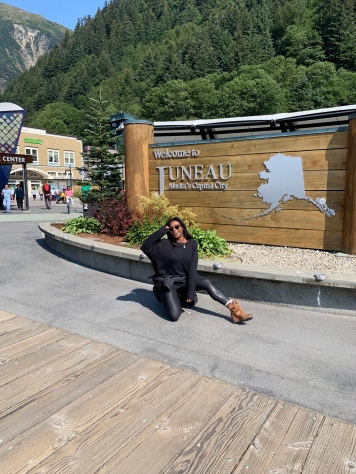 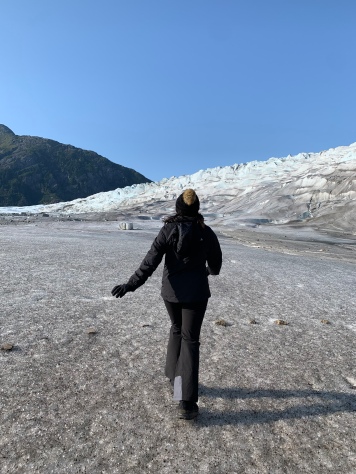